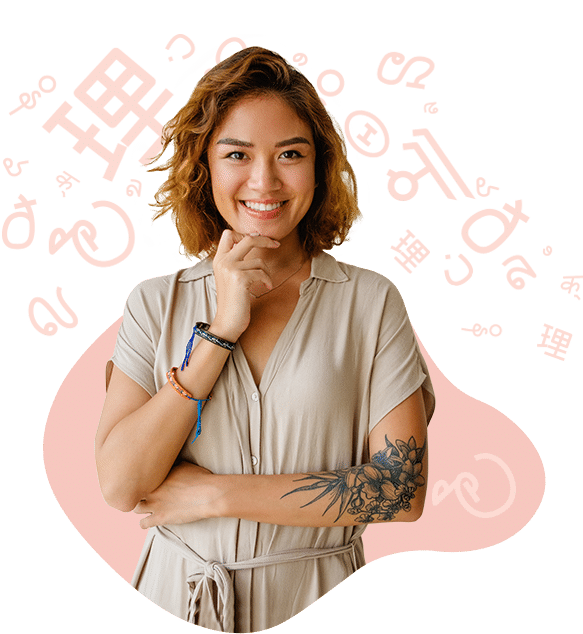 Look no further - a worry-free translation service is here! We guarantee that your NAATI certified Filipino translations will be accepted by any Australian authority or Government department.

Every NAATI certified translator we work with understands the compliance requirements and regulations of Australian authorities.

You heard it right, we offer a quality translation service, at a fraction of the price of our competitors.

Filipino translation services for every industry

Whether you need Filipino voice overs for community radio or a health brochure translated into Filipino, we have the right people and experience to get it done.

Why choose us for your Filipino translation services

Let us help you identify your Filipino speaking target audience and assign you the translator for your project to match. We'll make sure that your translation is appropriate for Filipino speakers.

Our Filipino translator talent pool is comprised of fully native Filipino-speakers and NAATI certified translators who will skilfully and naturally convey your message.

Since 2011, we've been fine tuning our approach to Filipino language services. Take advantage of our Australian industry experience and world-class customer service. 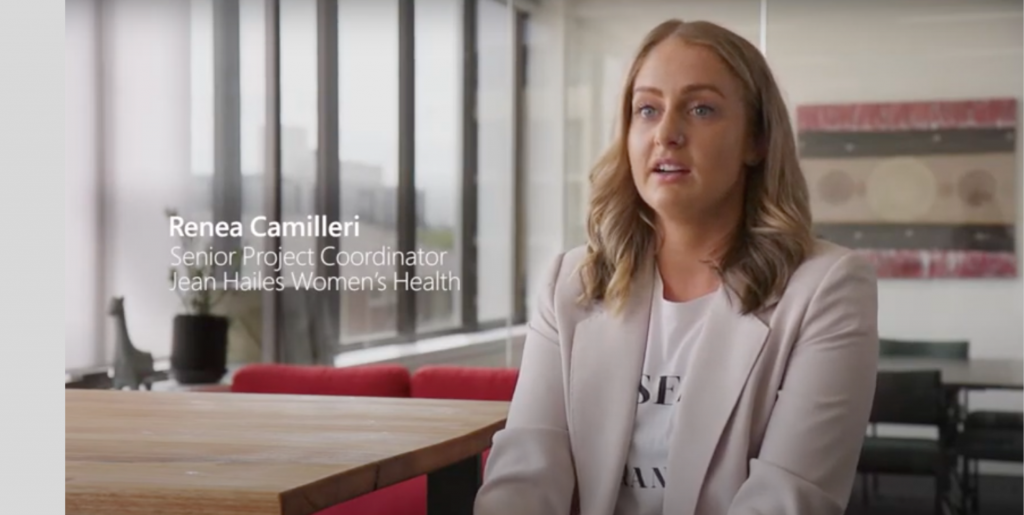 Filipino is a standardised variety of the Tagalog language, a regional language that is widely spoken throughout the Philippines.

No. Although the names Tagalog and Filipino are often used interchangeably, for all intents and purposes, Tagalog is a different language from Filipino.

Tagalog is often referred to as the language upon which Filipino was built. The Filipino language is heavily based on Tagalog, however has also been influenced by English and Spanish, which are also widely spoken in the Philippines.

Unfortunately, the Australian Census does not differentiate between Tagalog and Filipino, however as of 2016, 182,498 Australians stated they speak either of these two variants.

Yes, they are. We only work with native Filipino-speaking translators, who are highly experienced and NAATI certified.

Depending on the length of your document(s), it will take 2-3 business days to receive your Filipino translation.