The Women’s Legal Service of South Australia (WLSSA) wanted to better engage with and assist multicultural women through their inspiring ASK Maria app. In this project, WLSSA engaged Ethnolink to assist them with translating texts and providing multilingual voiceovers so that women could access important legal information in their preferred language. We were excited and proud to have contributed to WLSSA’s inspiring project. 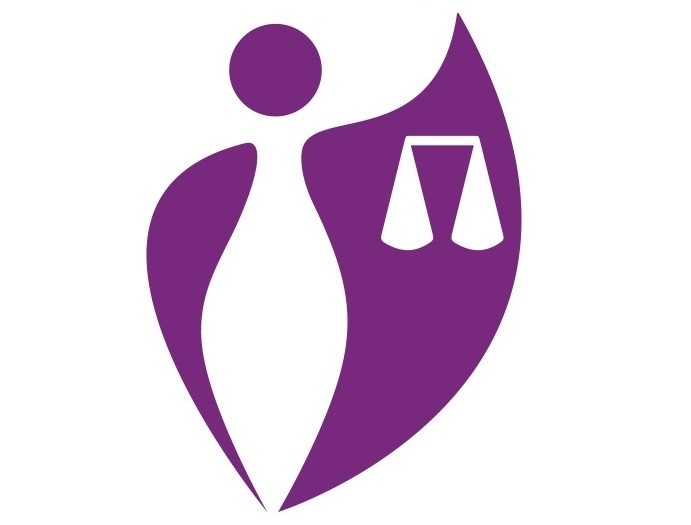 The Women's Legal Service of South Australia (WLSSA) has been achieving justice for women since 1995. It is dedicated to empowering women in vulnerable situations throughout South Australia. Over the years, they have provided legal information and services to women across Australia's culturally and linguistically diverse (CALD) communities. 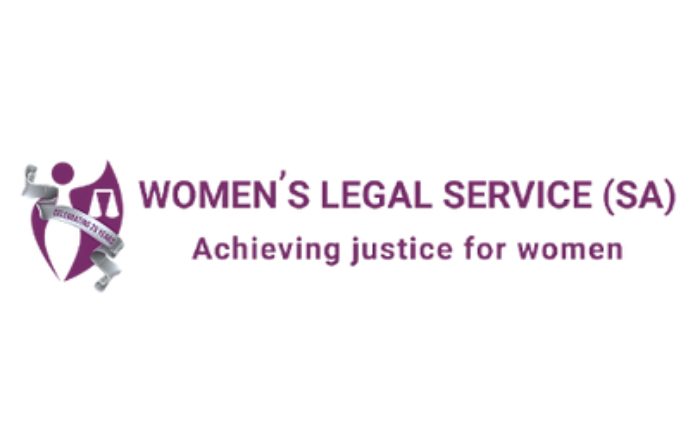 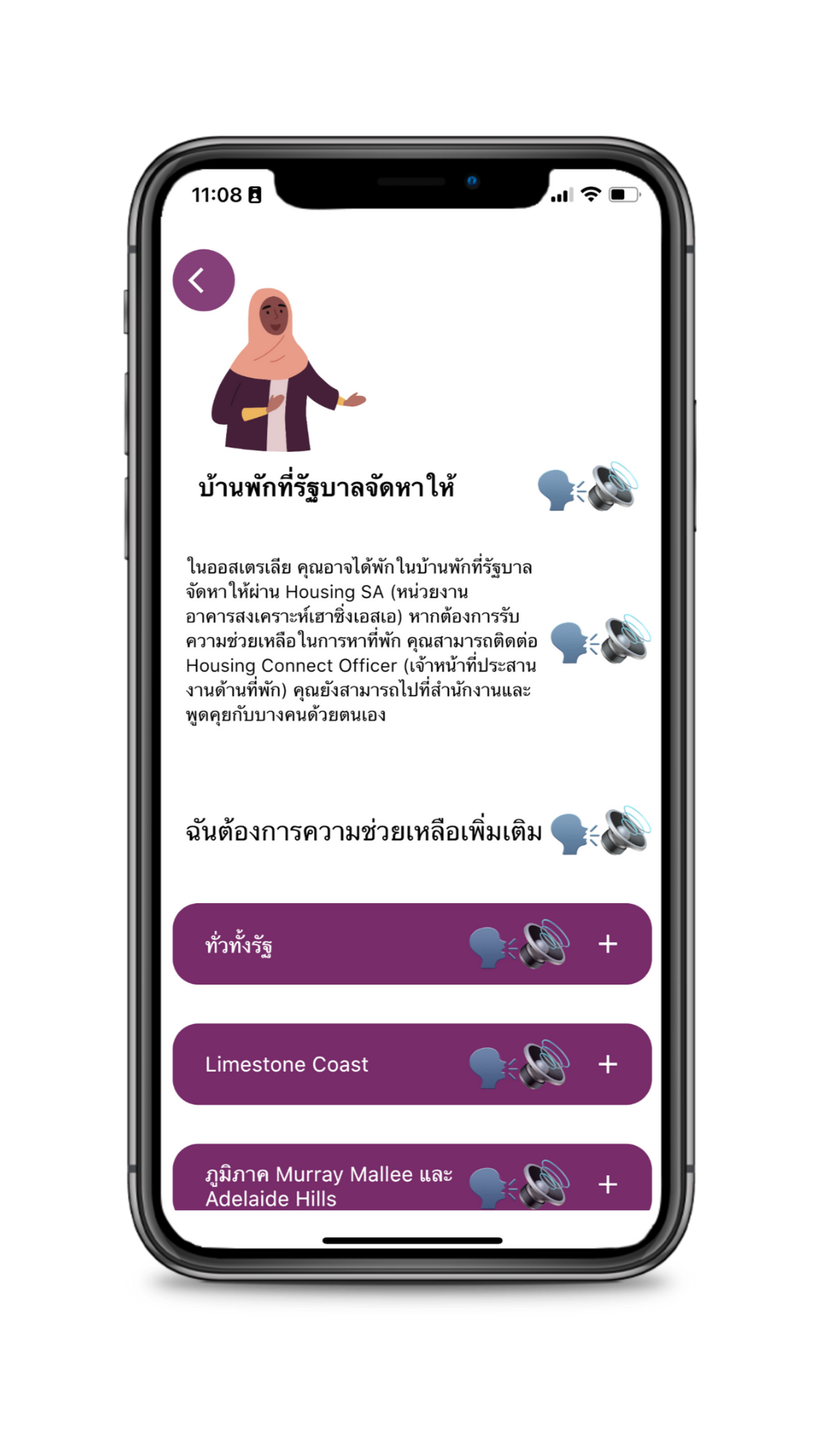 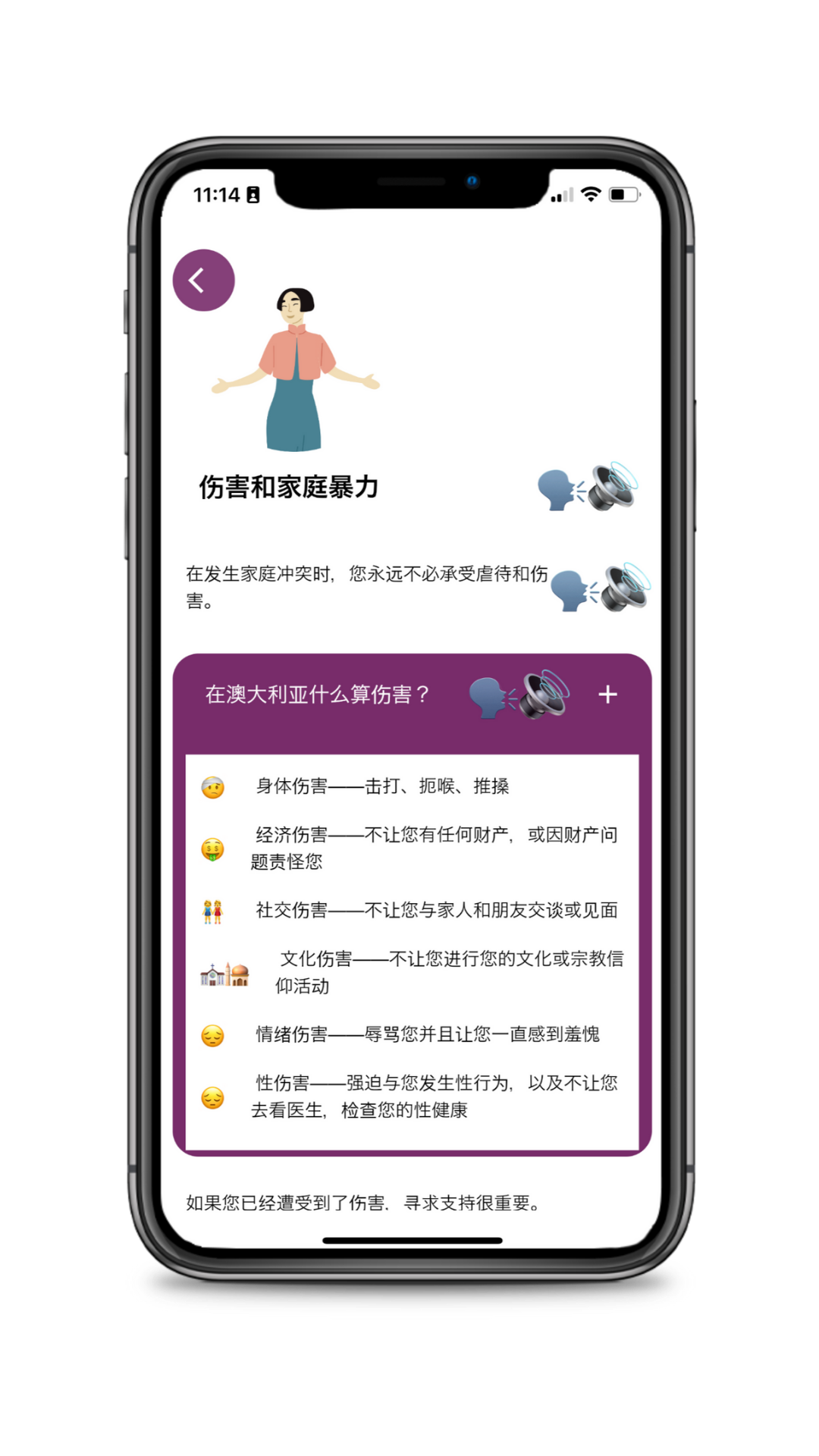 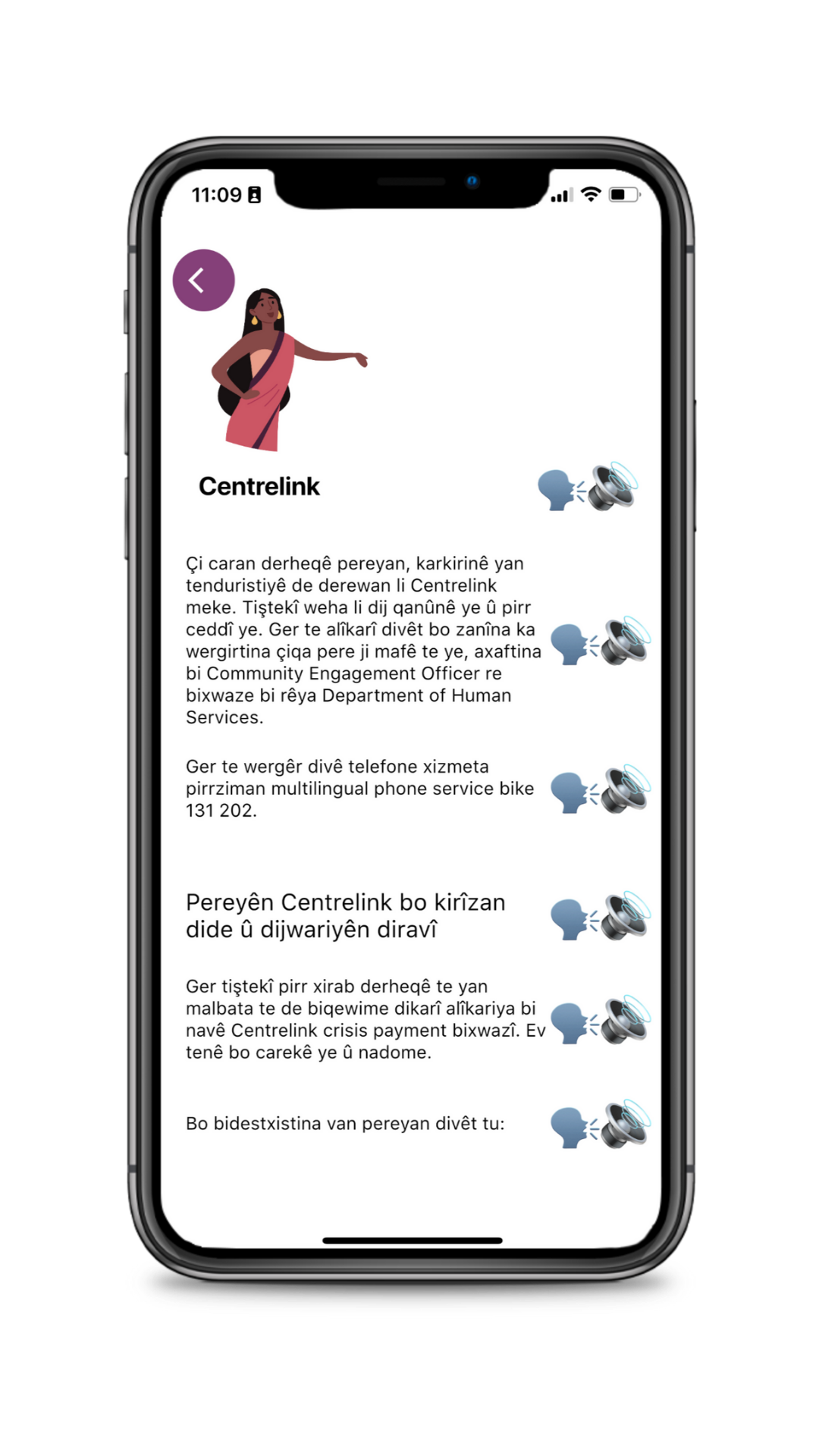 This project was particularly challenging due to the need for multilingual typesetting within the mobile application. During the translation process, we found that certain translated text had undergone expansion (a common occurrence in translations from English into a language other than English).

The app, however, was not designed to accommodate text expansion. As such, portions of the translated text were cut off, resulting in incomplete information.

We worked with WLSSA to suggest an alternative solution to make sure that all translated text appeared correctly within the mobile app. At the time of the project's undertaking, the Ask Maria app was still in development. This had been a challenge in the earlier stages of the project, but in this issue, it became a benefit.

After extensive discussion with WLSSA, we determined that the optimal solution for them was to request the third-party app developer to make changes to the app. Essentially, by increasing the maximum text limit, we were able to ensure that the translated in-app texts were complete and visually appealing in all languages.

We worked effectively with WLSSA, advising them on potential issues and offering them tailored solutions to develop their project to the highest quality.

We are delighted to see that the Ask Maria app is now available in the Google Play Store and the App Store!

Discover the Ethnolink difference for yourself

Get a quote Talk to our team