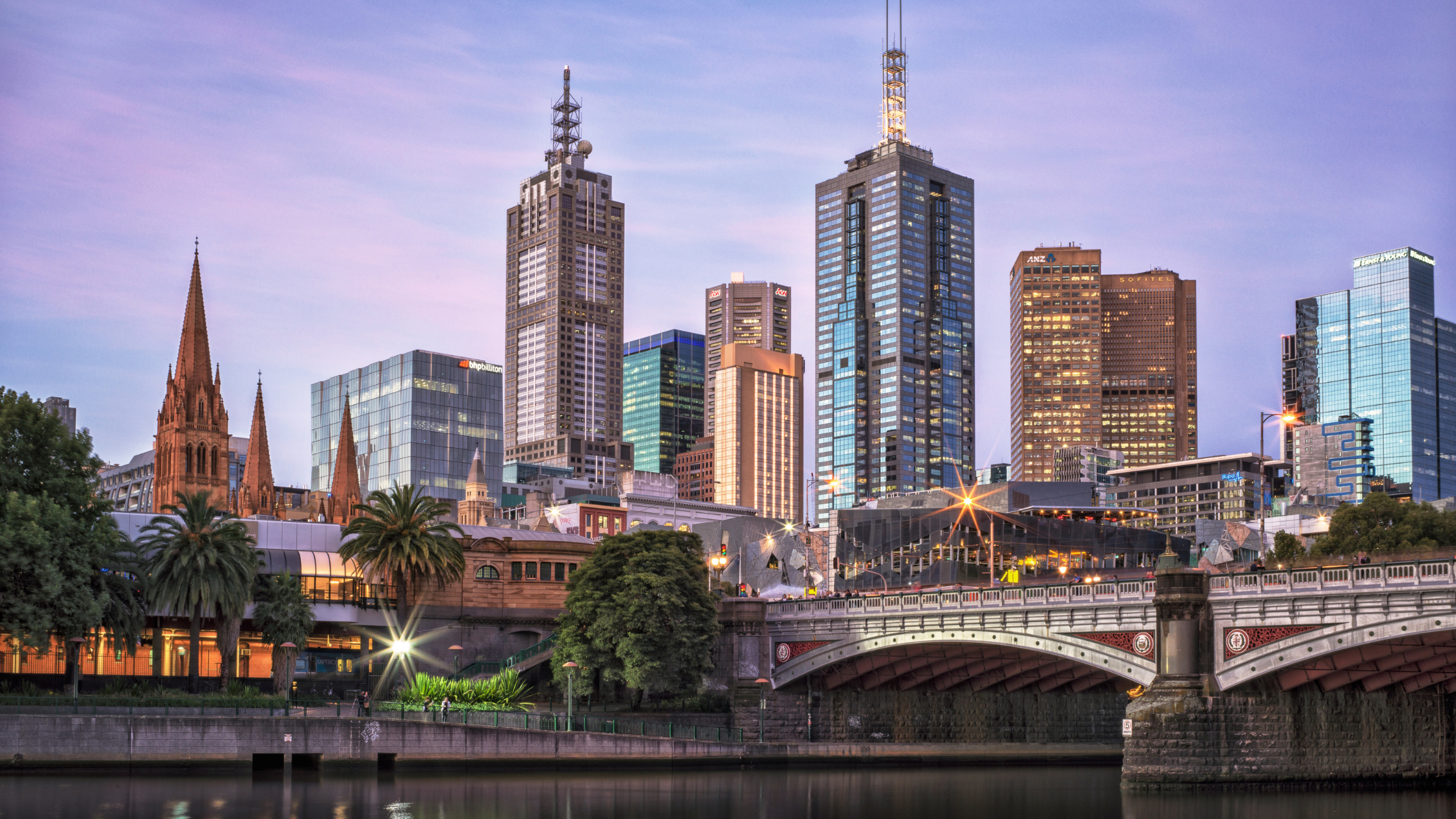 Victoria is home to people from many different ethnic and cultural backgrounds. The above statistic shows just how culturally diverse the population is and the degree to which different ethnic groups and nationalities are retaining their language. NAATI translators enable clear communication between our diverse communities.

So, what are the top 10 languages spoken in Victoria?

According to the 2016 Census, the Top 10 Languages Spoken in Victoria are:

Analysis of the language spoken at home by the population of Victoria in 2016 compared to Australia shows that there was a smaller proportion of people who spoke English only, and a larger proportion of those speaking a non-English language (either exclusively, or in addition to English).

There were no major differences between Victoria and Australia in 2016.

In Victoria, Mandarin speakers have surged between 2011 and 2016. Of course, the majority of Mandarin-speaking migrants who have arrived in Australia are from Mainland China. With attractive business, lifestyle, employment and education opportunities in Victoria, it is easy to see why so many Chinese nationals have moved to our beautiful city.

Italian and Greek speakers have seen a reduction in the number of speakers between 2011 and 2016. This is driven by an ageing population of migrants who have arrived decades ago and a declining level of migrants from those peaks.

Community translation services are important for Victorians so if you are interested to find out more, please give us a call on 1300 727 441. 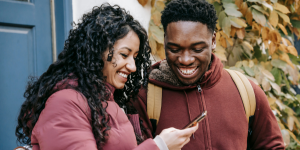 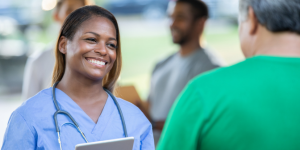