Nadia grew up in Vicenza, Italy, speaking Italian and the dialect of her province. She learned English in primary school, but branched out to French in high school, then Spanish at university.

When she was young, she enjoyed reading, and the realisation that many of the books she read were translated works inspired her passion for translation. She began to make a game out of it, reading the books in both its original language and in translation to spot the differences between them.

After moving to Australia, Nadia began working at Ethnolink as a Project Coordinator. In her role, she has a chance to work with different languages, on different topics. Every day is a different challenge with its own peculiarities, and that's one of the reasons she loves her job. 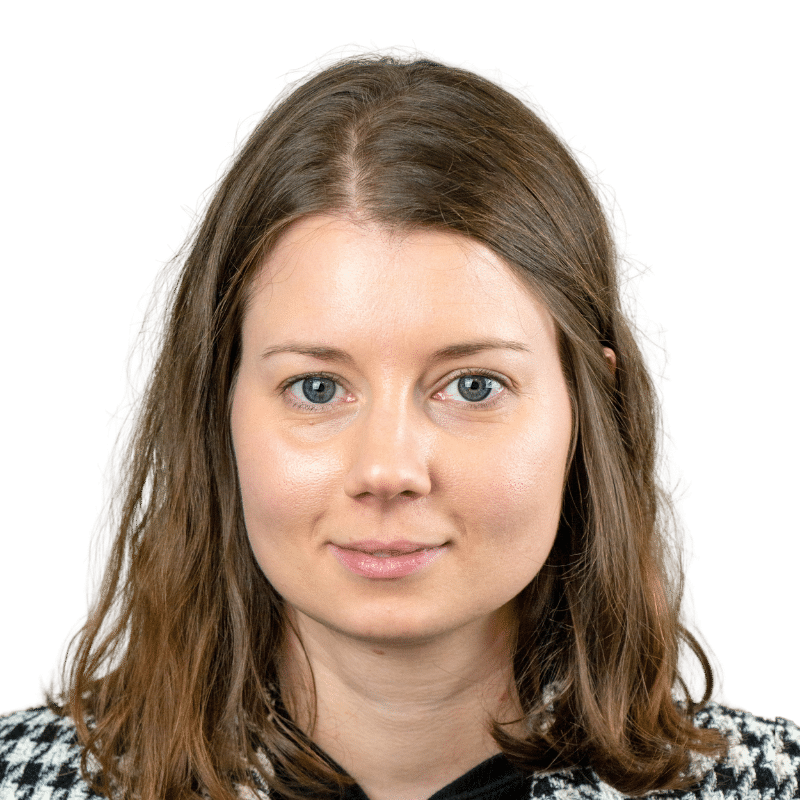