⠀
Mark was with us from Ethnolink’s early days, when we were just learning how to run instead of walk. Born and raised in the Philippines, he went to an all-boys school when he was young, which he credits with teaching him the value of honesty and loyalty.

At university, Mark studied Computer Engineering, where he found himself drawn to the language of computers. After joining Ethnolink, his interest gradually shifted to the language of people. He found logic in its workings. Like a computer, human language had different components, built from cultures and traditions.

Through his role as Quality Manager, he learns a little bit more about different languages every day. He gets to work with people from different backgrounds, with different experiences and knowledge, which is one of the things about Ethnolink that he loves most. 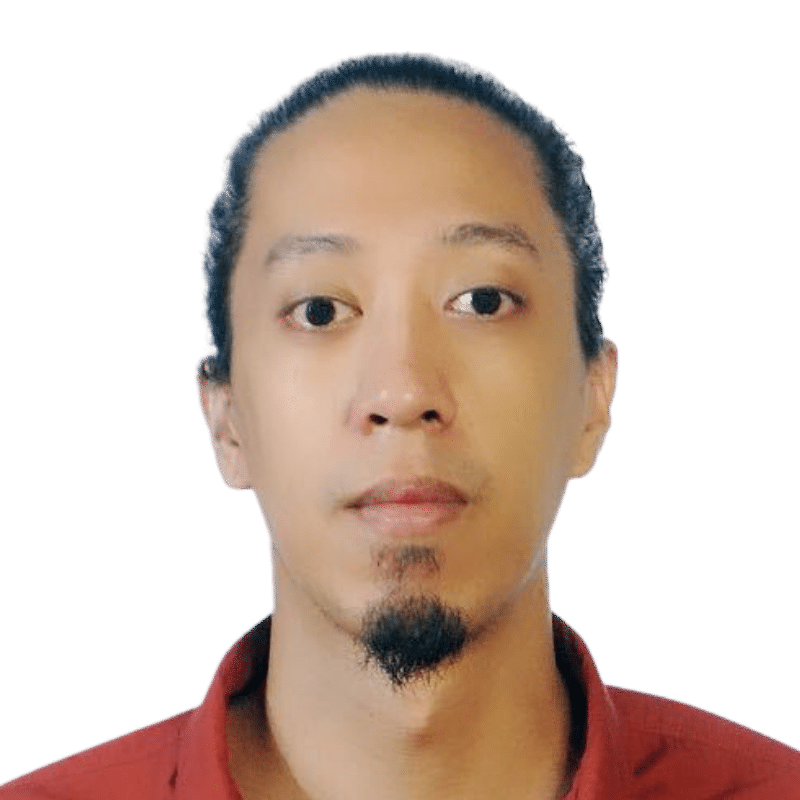