Australian born and bred, Andrew studied Italian in primary school. His love for languages (and sibling rivalry) led him to take up French, just to compete with his sister. French became his passion, and he studied under Monash University’s double Masters program in French translation with Université Jean Moulin (Lyon III).

After he finished his studies and became a NAATI Certified French to English translator, Andrew was drawn to project management. He joined Ethnolink in 2019 as Production Manager, and since then, he has overseen thousands of projects. Andrew is responsible for overseeing our growing production team, which coordinates our projects and translators.

During his spare time, Andrew continues to feed his passion for languages, pursuing German, Swedish, Dutch, Portuguese, Arabic, Russian… the list goes on. In the office, he is our team’s go-to for language fun facts! 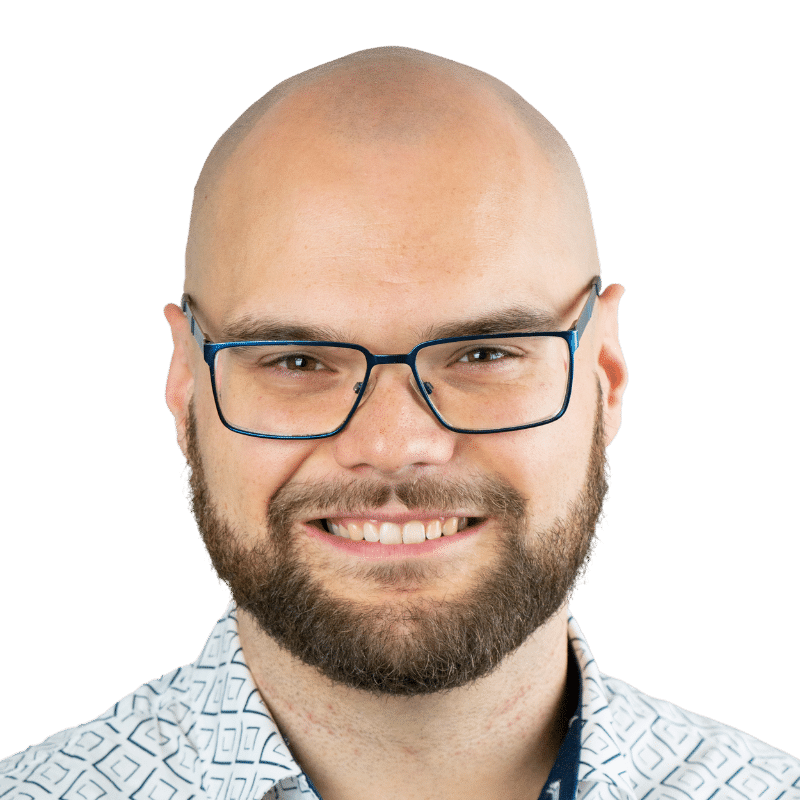